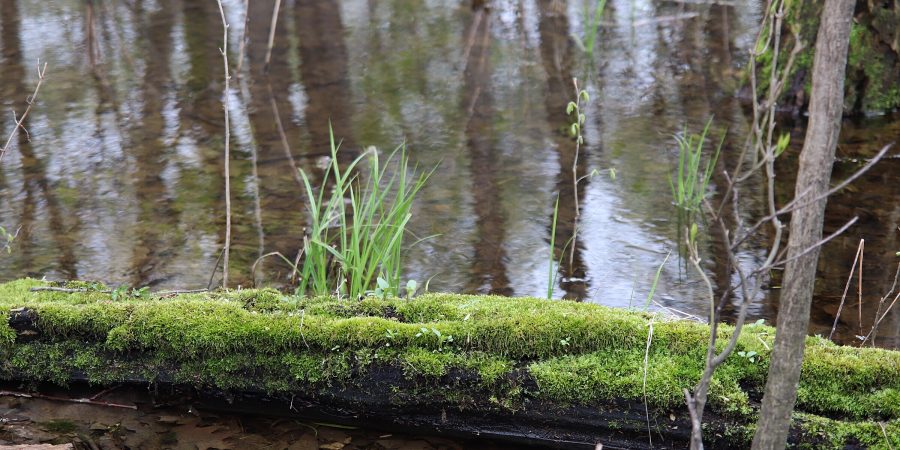 The next stop during the #MNGFO2019 was Myre-Big Island State Park in Albert Lea.

Just a stone’s throw from the Downtown area, the park has 8 miles of shoreline on Albert Lea Lake making it a great place to rent a canoe and head out on the water.

I myself am more into hiking so it was great to hear a local guide talk about the history of the park, and take us out on a hike.

We were led to an area where a few restoration ecology projects, including controlled burning and water retention strategies.

As it later came to include Big Island, a 117-acre island attached to the mainland by a causeway, the park later changed its name to include both important monikers, becoming Myre-Big Island State Park.

Fun fact: Artifacts collected by Owen Johnson, a local amateur archaeologist in the mid-1940s, reveal that humans have been living around the area’s lakes for 9,000 years. Now The Owen Johnson Artifact Collection, it is one of the largest in the state and is not on public display but is available for research.

This post brought to you by Explore Minnesota but all opinions are my own. #MNGFO2019