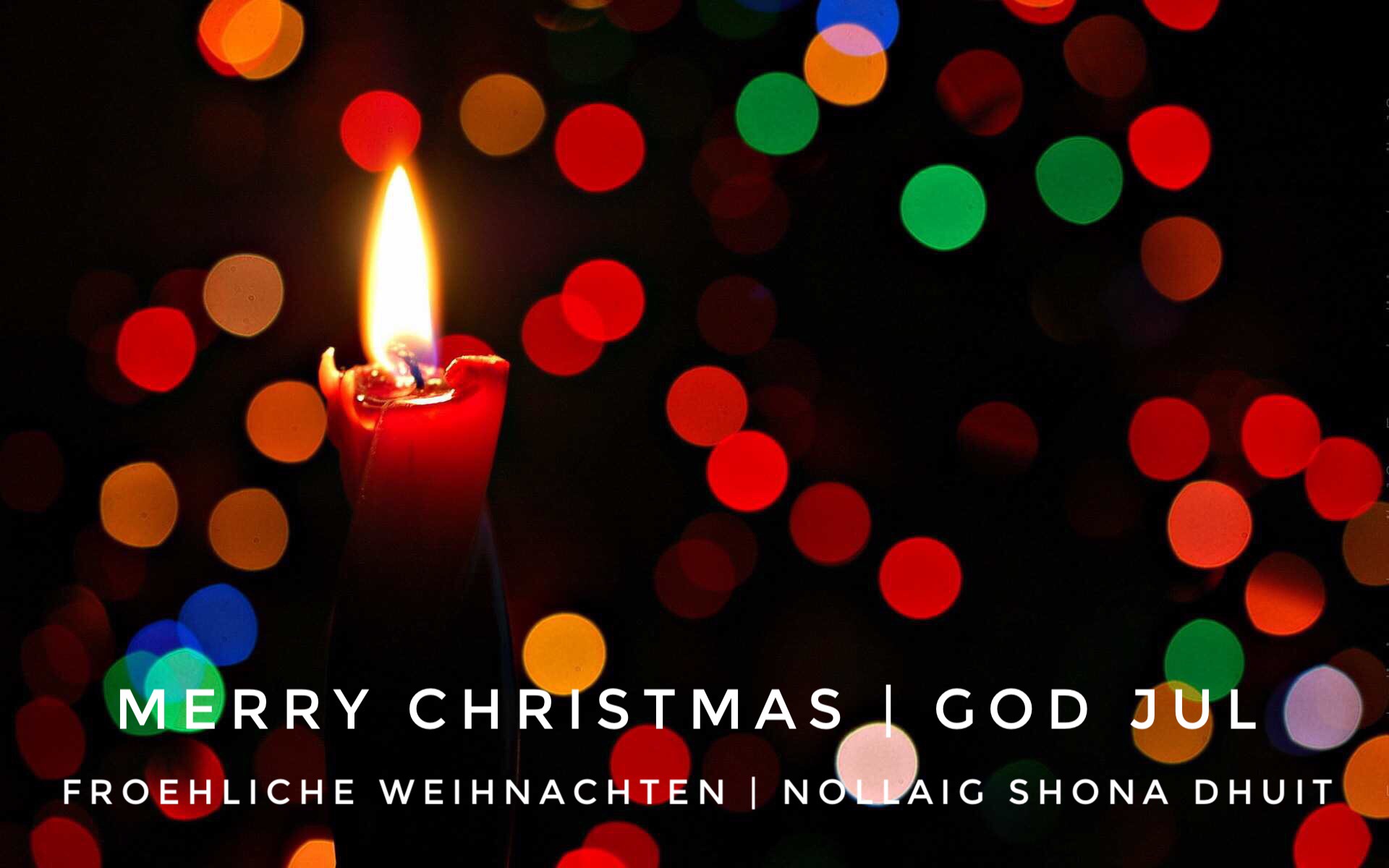 Christmas is most often about cherishing traditions. A good time to remember our ethnic past, because Christmas usually gives us an excuse to feel closer to our ancestors. In a country where the past is looked at as not as important as what opportunities lie ahead, Christmas has become a way to reach back to the home we always seem to leave behind. I have always viewed my ancestry as more than ethnic origin, racial heritage, or descent. It is who I am. Where my family, where I came from. Far beyond these borders, my nordic, Scandinavian roots have played a vital role in my own identity and what Minnesota has and continues to mean to me. In a way, to grow up in the outstate is to grow up in Scandinavian culture; cold winters, going skiing, ice fishing, even the accent; Minnesota is the largest region of significant Scandinavian population in the US and was long-equated with being more immigrant-filled than the nation as a whole.

Immigration to Minnesota was fueled by the efforts of railroad companies who published books explaining Minnesota’s virtues. The new hope and prosperity were to be found in Minnesota, enticed by propaganda and songs that told of a better world, one in which adventure and fortunes await, immigrants from across Scandinavian countries made their way to Minnesota. The first major wave of immigration, in the 1860s and 1870s, was primarily from Germany and Ireland, settling in New Ulm, Saint Cloud, New Munich and Shakopee. Scandinavians from Norway, Sweden, Finland, and Denmark followed. Irish immigrants were the fourth largest group and concentrated in Saint Paul. Later, southern and eastern Europeans became the dominant group immigrating to the United States, and they tended to settle in the Twin Cities, Duluth, and the Iron Range. Constantly moving, embracing the economic and social conventions of their new world even as they pare away their ethnicity, often leaving only the thinnest connections their heritage. The insurgence of Scandinavian immigrants also brought a wave of christianity and Christmas traditions. Those same traditions came with as part of heritage and customs and were passed down through generations. In 1920, about 1 in 5 Minnesotans was foreign-born. In 2014, that number has changed to about 1 in 14.

So, although I am Jewish, I grew up with Decembers full of Advent Calendars, Saint Nicholas’ Day, Midnight Mass, Potato Pancakes, Christkindlsmarkt, Swedish Mulled Wine (Glogg), German Glühwein, and Bee Sting Cake (Bienenstich). To you and yours, from me and mine: Froehliche Weihnachten, Nollaig Shona Dhuit, God Jul, Hyvää Joulua, Glædelig Jul and Merry Christmas!