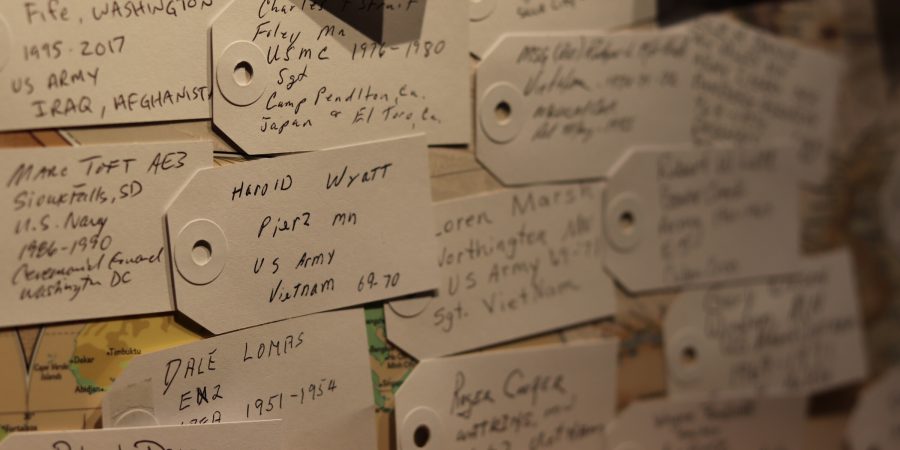 During the #MNGPHO2018, I headed over the Rock County Veterans Memorial Building which houses Brandenburg Gallery, and the Luverne Chamber of Commerce, and the Herreid Military Museum.

The Herreid opened in July 2009 and is located on the third level of the four-story former jail.

There is even a mannequin wearing the uniform of a German soldier.

The museum was created to highlight the WWII veterans that were made popular in Ken Burns’ documentary THE WAR.

THE WAR told the story of four American towns.

Luverne was one of the four Burns chose after he watched a PBS documentary about Quentin Aanenson, a Luverne native who documented his service in the Army Air Corps during WWII serving as a Thunderbolt pilot in the European Theatre.

Aanenson’s artifacts are on display in the museum.

There are also exhibits of military service including World War I, II, the Civil War, Spanish-American War, Korean War, Vietnam, Cold War and the War on Terror.