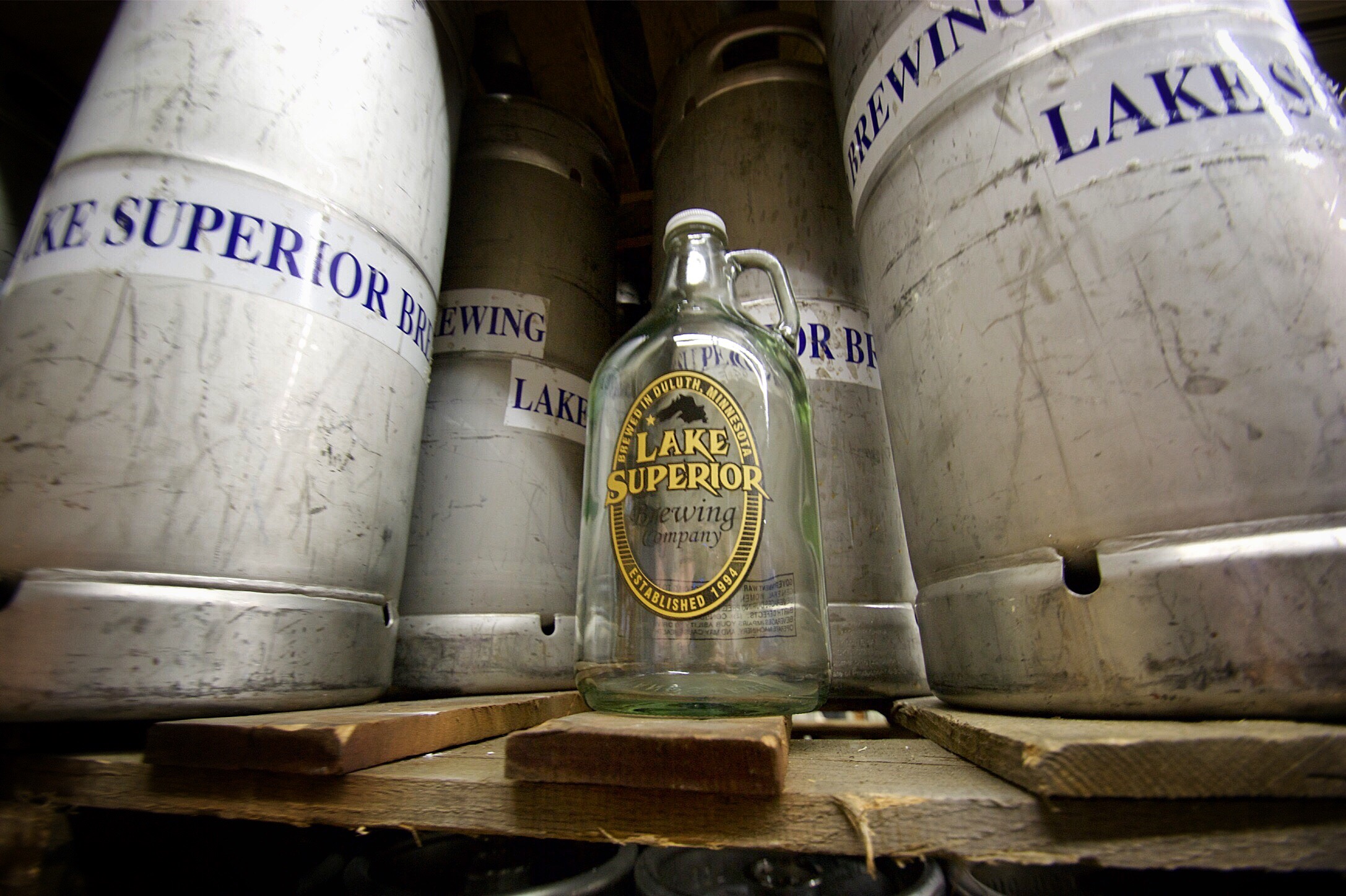 Opened in 1994, Lake Superior Brewing Company is Minnesota’s oldest micro brewery. A legend in its own right, Lake Superior Brewing Company is a commercial microbrewery in the Northland, starting back in the early 1990s. Duluth’s original craft beer began with a few homebrewers improvising traditional recipes for ambers, pale ales, and stouts. Beginning with a briefly unemployed scientist named Bob Dromeshauser, who founded a small brewery and homebrew supply shop in the spring of 1994 in the Fitger’s Building. This is where many of Lake Superior Brewing’s signature recipes came to be. In 1999, it had outgrown its home and moved to its current location, W Superior Street in West Duluth in a commercial complex. In 2001, the brand loyalist favorite changed hands and is now owned by Don and Jo Hoag, John Judd III and Karen Olesen, who helped found the Northern Ale Stars, Minnesota’s first home brewing club.

The taproom, a small nook in the brewery itself is worth searching for. It’s a stop on The Duluth Experience tour but if you are venturing out on your own, you likely won’t just stumble upon it. Worth it for the beer pong, games, funny posters and coziness, you can tour the brewery and sample to your heart’s (or liver’s) content. I, for one, was in love with their High Bridge Root Beer. Their own personal recipe with vanilla, honey, and a hint of wintergreen. Um, yes please.