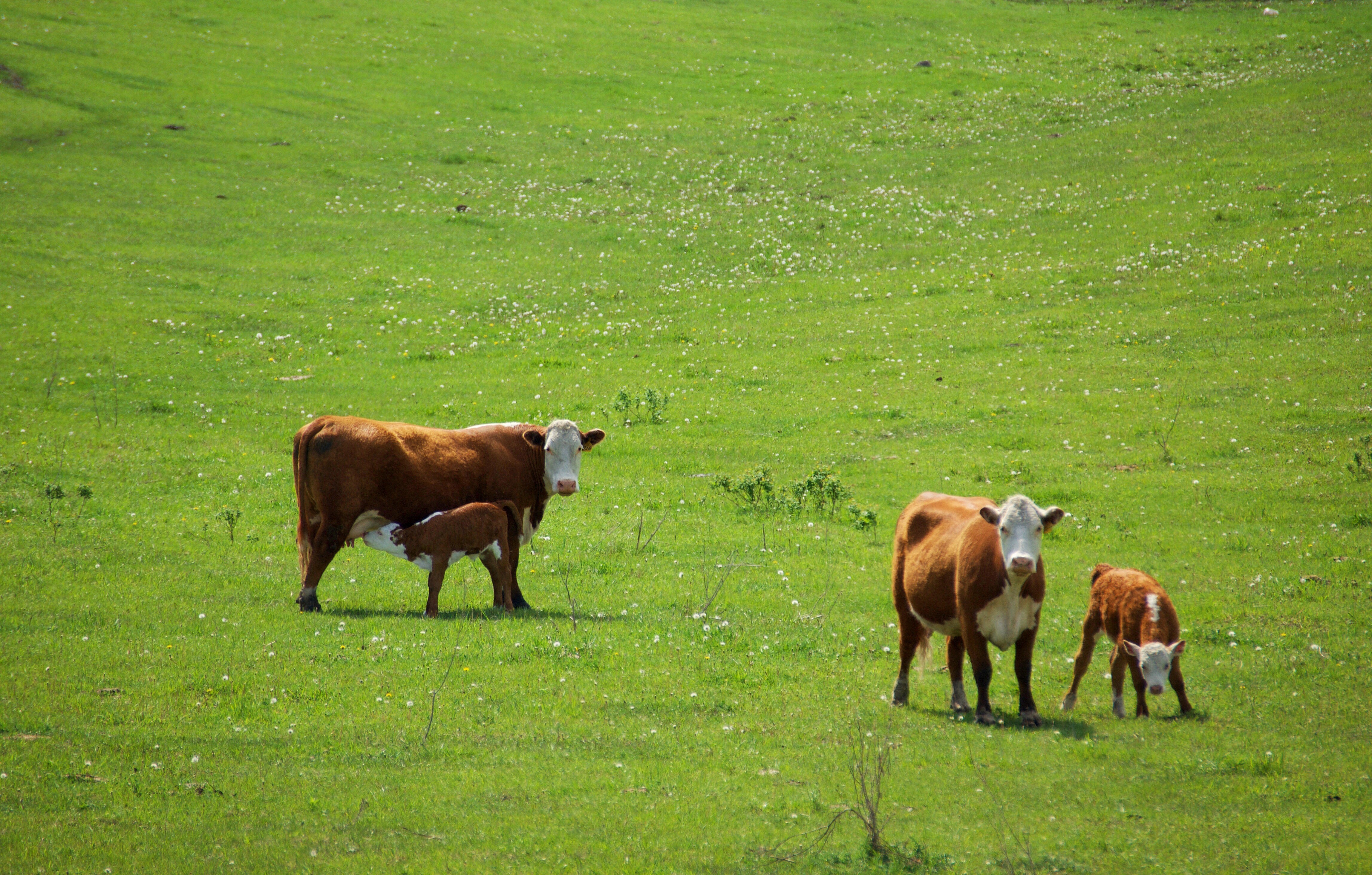 My favorite time to drive in northern Minnesota is the mid-morning. I get the best light and there isn’t any traffic. I can stop a hundred times on a 10 mile stretch and there is no one there to contest or complain. Knowing that, I decided to drive through the White Earth Indian Reservation (or Gaa-waabaabiganikaag in the Ojibwe) early to take in the morning light. White Earth Reservation is located in Becker, Clearwater, and Mahnomen counties in north-central Minnesota and was created in 1867 by a treaty between the United States and the Mississippi Band of Chippewa Indians. It is one of seven Chippewa reservations in Minnesota. It sits in an area where the prairie meets the boreal forest and is alongside the Wild Rice and White Earth rivers. Part forest and lakes, part second-growth trees – the Reservation also includes the White Earth State Forest. The western part of the Reservation (which is where I primarily drove through) is crucial prairie land, right where these sweet, attentive ladies were. If you don’t know much about true Native American history in Minnesota, I suggest you take some time to. It deserves your attention. As for me, I’m on my way to Crookston.

Learn more about AmericInn’s Fill in to Win Giveaway!