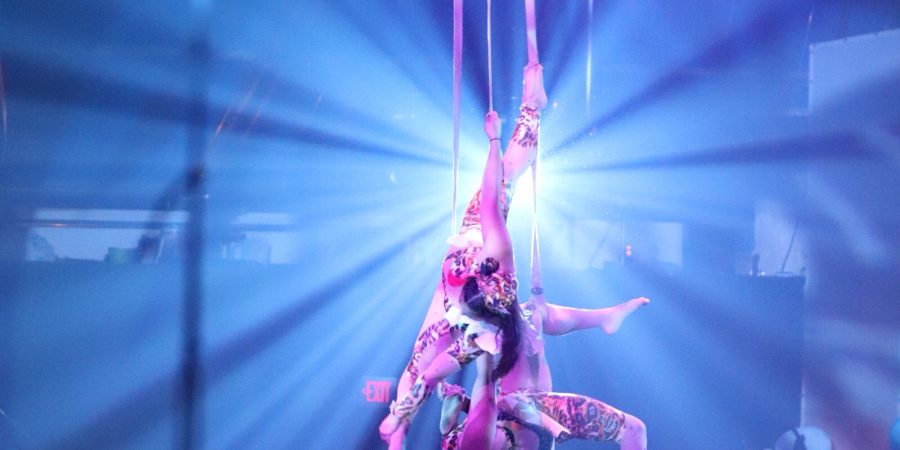 If you are looking for something to do that includes watching death-defying acts, body-bending movement and brilliant colors, look no further than Circus Juventas!

Formerly Circus of the Star, in reference to Minnesota as the North Star State, Circus Juventas is a youth performing arts circus school off Montreal Avenue in St Paul’s Highland Park neighborhood.

Named for Juventas, an ancient Roman goddess of youth and rejuvenation, the organization was founded in 1994 by Dan and Betty Butler, and offers circus arts training to young people ranging from 3 to 21 years old.

Circus Juventas students have performed and competed both around the Minneapolis–Saint Paul area and abroad.

STEAM, this year’s summer show is all about a chance encounter between H.G. Wells and Jules Verne,…

“they embark on a mind-blowing, time-traveling, steam-punking, fan-fiction fantasy that will take you from the earth to the moon and back.”

If you want to REALLY see the show, check out the new VIP space called AIRBOX from GirlFriday!