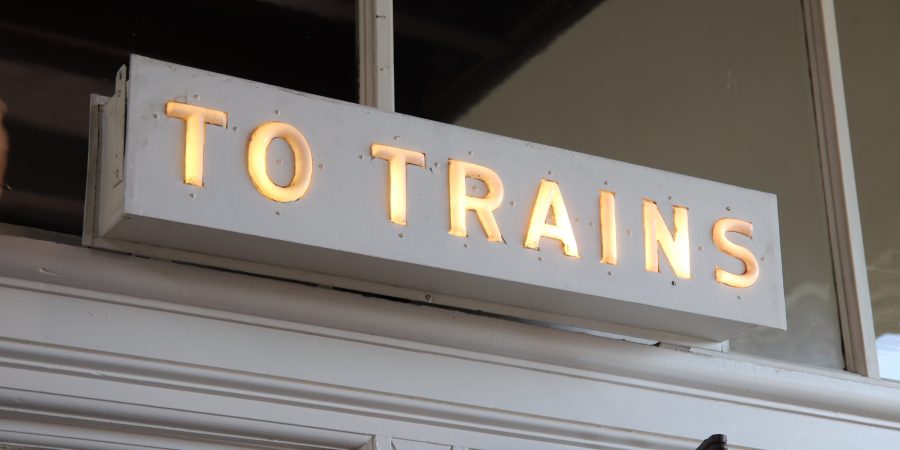 Established in 1973, the museum is one of the largest and most respected railway museums in the country.

There are 7 steam, 14 diesel, and 2 electric locomotives; and so. much. more.

For those aficionados out there, here are the hard facts about what you will see:

The other really cool thing they have are Steam Locomotives including Duluth and Northern Minnesota #14 (my second favorite) and the St. Paul and Pacific #1 “William Crooks” (hands down, my favorite).

Let me tell you a bit about my favorite piece; the St. Paul and Pacific #1 “William Crooks”.

The William Crooks was the first locomotive to operate in the U.S. state of Minnesota in 1861.

It was named after William Crooks, the Chief Mechanical Engineer for the St. Paul and Pacific Railroad who served as a colonel in the 6th Minnesota Volunteer Infantry Regiment during the American Civil War.

If you haven’t read about Minnesota’s involvement in the American Civil War, I highly recommend looking into it.

Crooks laid out the initial 10 miles track between Minneapolis and St. Paul that the locomotive operated on.

That’s not even all. This baby even went to the 1939 New York World’s Fair. Of the eighteen built, three survive and are on display in Minnesota: No. 229 at Two Harbors and No. 225 at Proctor, No. 227 at (you guessed it!) the Lake Superior Railroad Museum in Duluth.

If you get the chance, come see the incredible collection of historic railroad equipment with plaques everywhere, telling the history of railroading.

Best of all, you can go explore all on your own, which is always best for me. It’s so full of rich history and relics, it’s pretty hard not to like it.