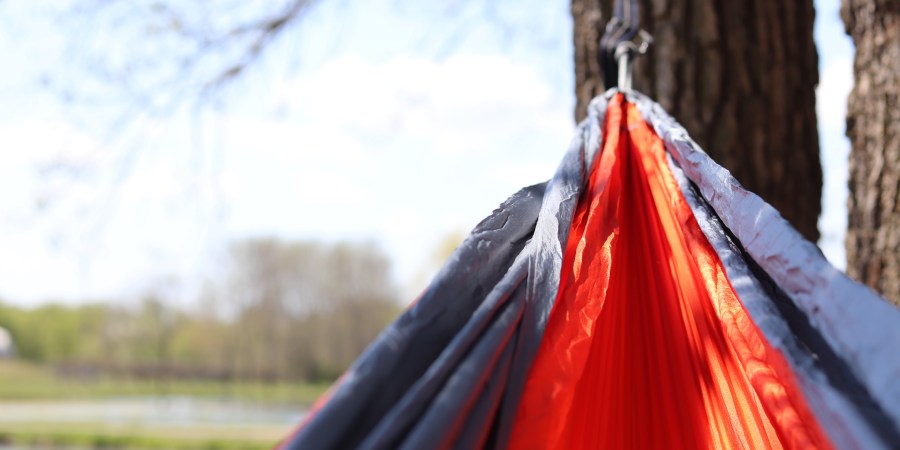 Long-time followers may have found me noticeably absent.

Around this time last year, as I scheduled summer trips, geared up for the Minnesota Governor’s Fishing Opener, and planned outings to share so that you too could get outside, we all watched as we were pleaded with to do the opposite – to stay home. This supplication was slow at first but grew steadily as every part of the world began to collectively react to an unimaginable, mysterious virus.
It was during that time that I chose to take a much-needed break from the Bucket List. An intermission after nearly 6 years of constant exploring and unending writing, a chance to deal with extreme exhaustion, take a professional leap of faith, spend time with my family as loss loomed, and rest as myself and those around me wearily faced the collateral damage of a pending new normal.
While I added to my stories intermittently and posted less than a handful of times over the last year, I decided that I would come back fully when the Opener did. As I end this intermission, much has happened.
To that end, for those still here, thank you and stay tuned!

One Reply to “Intermission”