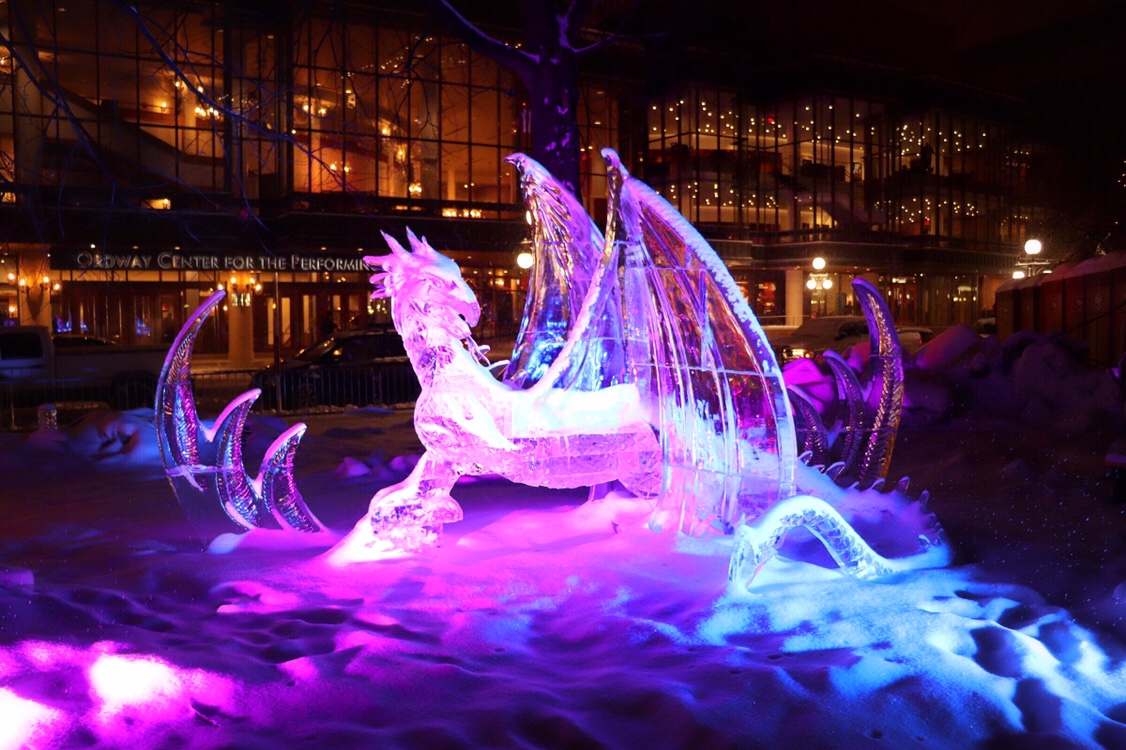 The St Paul Winter Carnival has been a Minnesota tradition for over 130 years.

Let that sink in.

So the story goes;

In 1885, a New York reporter wrote that Saint Paul was, “another Siberia, unfit for human habitation” in winter.

Offended, the Saint Paul Chamber of Commerce decided to prove not only that Saint Paul was habitable but that its citizens were very much alive during winter by creating what we know to be, the Saint Paul Winter Carnival.

The castle was constructed in 1886, making it the oldest winter festival in the United States.

It gets better every year!

Speaking of, this year there was a Prince-inspired Bold North flash mob!

Check out the video here:

There is still time to plan to experience it all yourself, the Winter Carnival is open now through February 10th in Rice Park!